Send us an e-mail

Please contact us by filling out the form below. We will reply as quickly as possible.

“European Reference Networks (ERN) are virtual networks involving healthcare providers across Europe. They aim to tackle complex or rare medical diseases or conditions that require highly specialised treatment and a concentration of knowledge and resources.

Between 6 000 and 8 000 rare diseases affect or will affect an estimated 30 million people in the European Union. Many of these rare diseases cause chronic pain and suffering, and a number of them can be life-threatening. The negative impact on the quality of life of affected patients, many of whom are children, is significant.

An unfortunate feature of rare diseases and complex conditions is the scarcity and fragmentation of specialist knowledge, which is often not available in the patient’s region or country. Many patients therefore do not find a satisfactory explanation for their symptoms or the necessary knowledge on treatment options. By consolidating knowledge and expertise scattered across countries, the ERNs will give healthcare providers access to a much larger pool of expertise. This will result in better chances for patients to receive an accurate diagnosis and advice on the best treatment for their specific condition.”

Stichting Pierre Robin Europe is a member of EURORDIS, the largest rare disease patient advocacy organization in the EU. 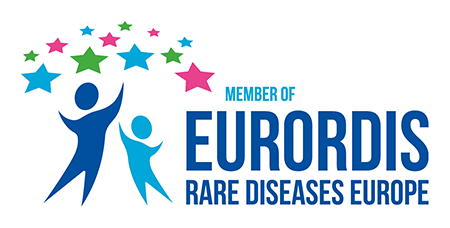 For more information about Stichting Pierre Robin Europe, we welcome you to review our Annual Report. Our Annual Report is prepared at the end of each financial year, and then published on our website.